Once in a while I like to round up all the happenings in this country, as I follow these like a hawk, and it might be helpful to have a summary of what’s been going on that you may have missed! As always, this tiny country somehow always ends up in world wide news pretty frequently. Here is the latest stuff!!
(and enjoy some totally unrelated-to-the-news-stories pics of Belize sprinkled throughout) 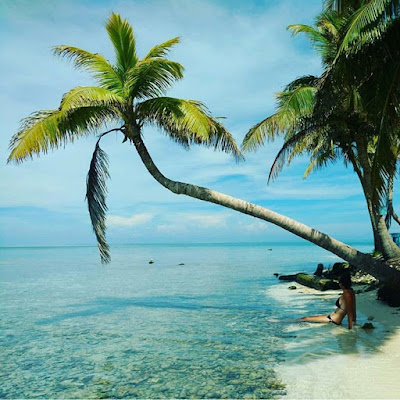 Silk Caye
—In arguably the biggest news for Belize, the government just signed a deal to start building a $100 million international airport on Ambergris Caye!
https://www.belizehub.com/government-belize-signs-memorandum-understanding-international-airport-alliance-belize-limited/

—A $33 million sports arena – seriously state of the art – just opened in Belize City after 2 years in the making:
http://edition.channel5belize.com/archives/157541 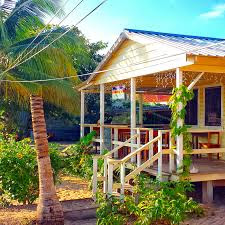 Rick’s Cafe
—This is a bit of a niche area, but interesting – apparently Rugby is becoming a big thing in Belize!
https://rugbyamericasnorth.com/rugby-belize-2017/#
—I have followed this amazing green decor line for years – they just featured Itzana from Placencia!
https://inhabitat.com/gorgeous-belize-eco-resort-will-be-100-carbon-neutral/ 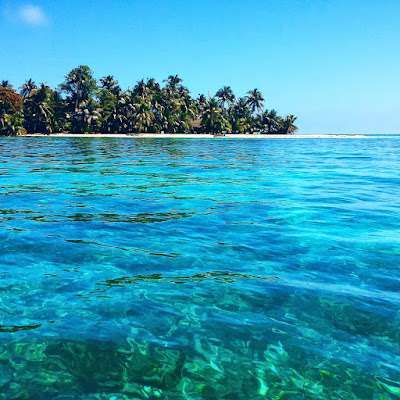 Ranguana Caye
—Forbes has been hot for Belize in the last couple years, they decided in this article that it was one of the top 30 cheapest places to travel:
https://www.forbes.com/sites/laurabegleybloom/2016/11/30/30-cheapest-places-to-travel-in-2017/#547591c924c5
—Love this article from centralamerica.com highlighting some of the crazy sounding food you can sample here:
http://www.centralamerica.com/experiencing/eating/cow-foot-soup-belizean-food/ 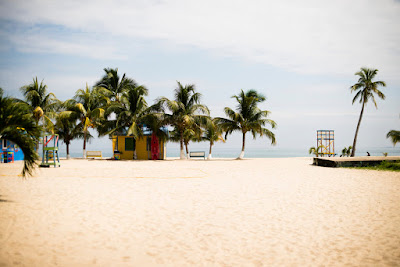 Tipsy Tuna beach
—Wow – here Belize is rated by the Telegraph and one of the world’s most underrated destinations:
http://www.telegraph.co.uk/travel/galleries/worlds-most-underrated-destinations/?WT.mc_id=tmg_share_tw
—I was thrilled to hear that Tropic Air is going to be starting a miles program fro frequent travelers here!
https://tacogirl.com/air-miles-belize/?utm_source=feedburner&utm_medium=twitter&utm_campaign=Feed%3A+Tacogirlcom+%28Tacogirl.com%29 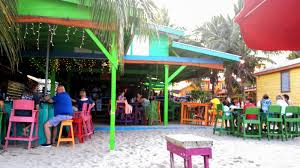 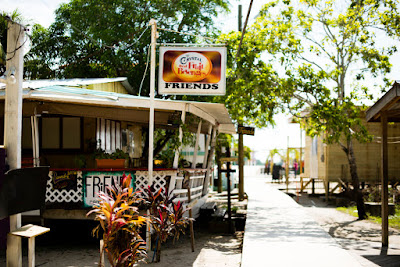 Friends Near the Pier
—Belize won the Bronze at the Central Amercian games in basketball – this is amazing in such a small country!
https://www.chabilmarvillas.com/blog/belizes-national-basketball-team-wins-bronze-medals-at-central-american-games.html
—And recently Placencia had its End of the World Marathon!
https://www.chabilmarvillas.com/blog/prepare-for-the-end-of-the-world-marathon-in-placencia-belize.html 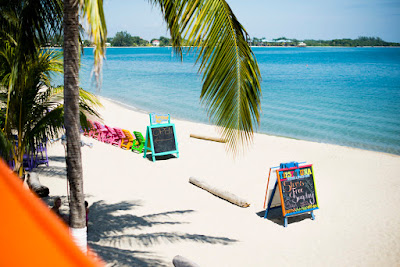 Private Islands in Belize — What you need to know